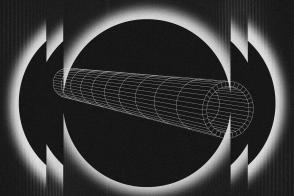 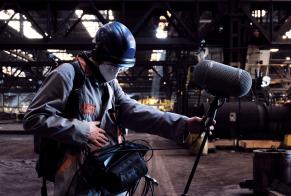 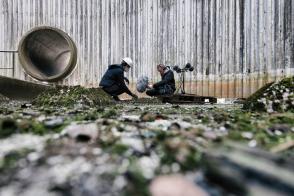 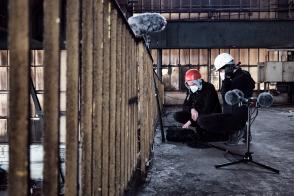 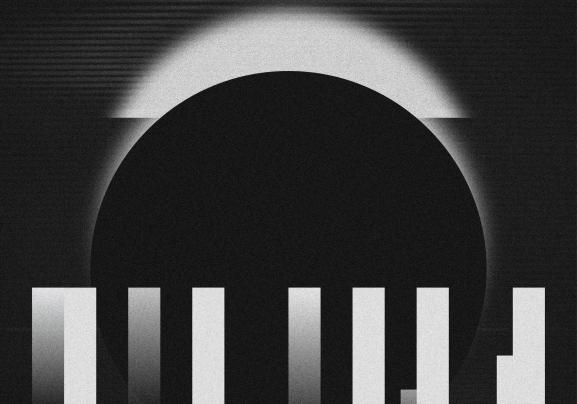 Listen to the night…

For over 100 years, the steel industry has been part of the visual and sonic scenery of Esch-sur-Alzette and of the Luxembourg and Lorraine mining basin in general. Noise and a nuisance for some, soundtrack of a part of their life for others, the wailing of the overhead cranes and the roar of the working metal devices fill the night with their melancholic, sometimes threatening but always subtle presence. Children are lulled to sleep by these background sounds, while for others the distant humming and moans of the factories have become the companion of their long nights of toil or sleepless wandering...

The Nightsongs project takes this nocturnal soundscape and industrial atmosphere as a starting point for a series of electronic music compositions exploring the different facets and activities of the night and their poetic dimension. Using the technique of field-recording, the sounds and sonic footprint of industrial sites in operation (ArcelorMittal Belval) and at standstill (Metzeschmelz & FerroForum in Esch-Schifflange) from the south of Luxembourg have been recorded, sound mapped and edited to build a library of sounds and samples ready to be used. Musicians and electronic producers from Luxembourg, France and the UK then took over the sounds to compose and produce music according to specific topics and themes, all related to a poetic aspect of the night. The result is a sound creation composed of collages, music pieces, texts and soundscapes that invite the listener to a nocturnal time travel.

Beyond the musical dimension, the project also aims to preserve and archive a part of the sound identity of a region, thus allowing future generations to "hear and listen" to the industrial past of Esch-sur-Alzette.

Take a walk around Esch-sur-Alzette (Belval…) at night while listening to sounds, music and recorded texts from the Nightsongs project on the GOH mobile application.

A production of Independent Little Lies - ILL in collaboration with Kulturfabrik Esch-sur-Alzette, Konschthal/Bridderhaus, Les Ensembles 2.2, Madtrix, CNA, FerroForum and Portable Peninsula asbl. In the framework of the European Capital of Culture Esch2022, with the support of the Ministry of Culture, Fondation Indépendance, SACEM Luxembourg, the City of Esch-sur-Alzette and frEsch asbl.